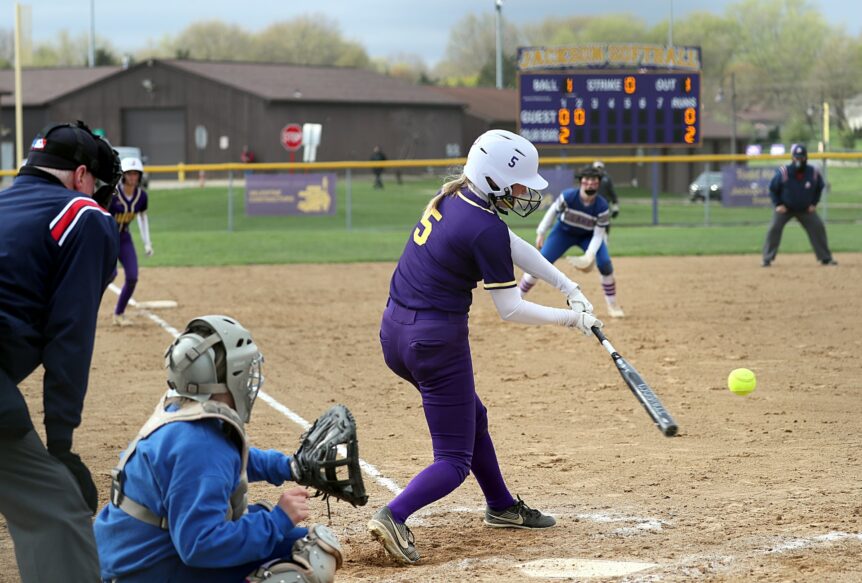 Day and night, from Friday to Sunday, I am stuck inside this dark bag next to dirty cleats, a worn-out glove, and crumpled-up water bottles. I can’t wait until Monday when I finally get taken out for a few hours. I really like going out– it’s exciting, and you never know what each day will bring.

Today I woke up to the bag shaking, and it can only mean one thing– it’s practice day, or at least that’s what the human calls it. It’s exciting, but my day doesn’t start just yet; all I can do is roll around in the bag. I know that I have arrived at my favorite place when a loudspeaker that announces, “ THIS STOP IS COMPTON AND 41ST STREET.” After a bit more shaking, l am finally put down. Then, as if out of nowhere, a bright light shines through and one by one everything in the bag gets taken out and replaced with other things.  I’m the last one to get out. Although it’s hot outside, it is so nice to finally get out of the bag.  And this is when the fun begins!

I’m not the only one to rest.  The team takes a water break.  Some of them sit on an old metal bench while others sit on the ground surrounded by rocks and branches. They just chat and wait for the rest of the team to get started on practice. After taking a break I can finally start to fly even higher. But it starts with being put in an
old black bucket with a few cracks in it.  I’m not the only one in the bucket. There are others who look like me, some worn out and others that don’t have a single scratch on them. Then one by one the human with the mustache, or as they call him, “coach,” hits us with our friend the bat. It may seem horrible but it really isn’t; it’s actually fun. We get to fly high up in the sky, even higher than the park’s floodlights. We can even travel past the softball field and reach the soccer field.

It takes a few seconds for us to reach the sky and it also takes a few seconds to start falling down. Sometimes we get caught by the players but there are times when we fall straight to the ground and bounce on the hot artificial grass or even hit the soccer goal post. I can hear everyone yelling, “Up up,” “Go a bit back” and “Woah, nice job!” It’s nice to be part of someone doing a good job and starting to get better. After doing many rounds of this there is another break.

Soon the coach calls the players to get into their positions. This is my favorite part of practice because I get to travel throughout the whole softball field. I start with getting hit by the coach’s bat, then I either fall straight to the ground or fly high. Either way, I end up in someone’s glove and then to one of the four bases and then to the pitcher who has the other bucket. It’s fun to see how fast or hard I’m able to go, especially to test how the players have been working as a team. This goes on for a while with water breaks in between and even changing who gets to hit the balls.

After practice is over, the human I came with tosses me back into the bag with the dirty cleats and worn-out softball glove. All I can hear now is laughter from the players and the muffled sounds of them asking each other what they are doing after practice and saying they’re hungry.  It seems as if they aren’t tired at all–I can hear them running as their flip-flops hit the ground and yelling because one of them begins to throw dirt. But none of them really seem to mind since they are all sweaty and already covered in dirt from sliding as they tried to catch me. Then one by one they say their goodbyes as they head back home. I slowly begin to fall asleep from the tiring day and dream of my human’s team winning the championship as I’ve been able to witness their hard work at practice.

Although this may seem exhausting, it is actually fun for me and I can’t wait for the next time the bag shakes.