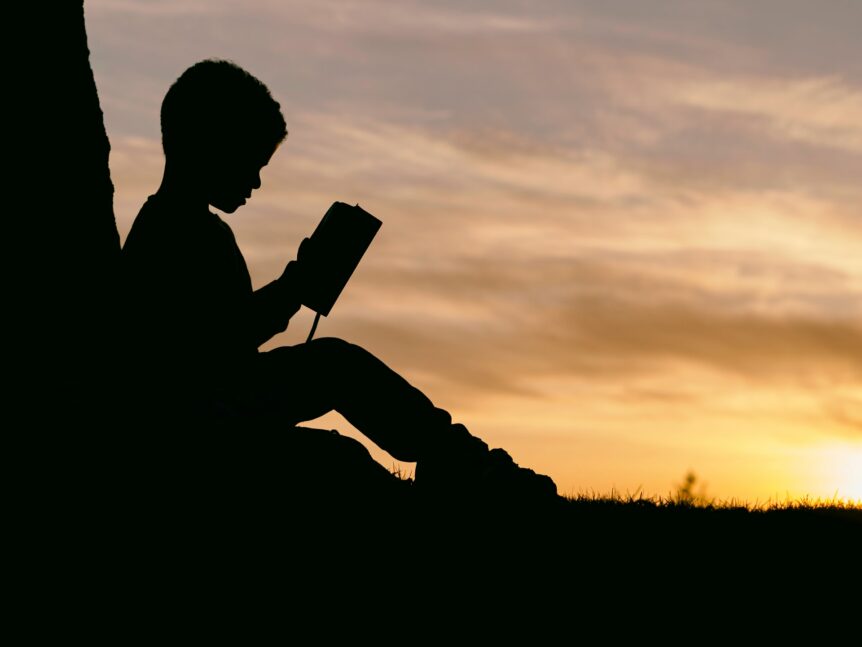 Coming from a Hispanic family brings with it a lot of benefits. This includes good food, music, games, traditions, etc. It also allows you to start off learning Spanish right off the bat, which I believe is an amazing thing but as soon as you start trying to learn English, it can be a struggle for certain individuals. And a good example of this is me. Growing up in a Hispanic household, the only language you hear around the house is Spanish, from the music playing on the radio to what you hear on TV, there was no escaping it.
My first ever interaction with the English language was probably watching Spongebob on Nickelodeon, and we all know that’s not a good way to start learning a brand new language. So in my first few years of life, until the age of 3, I was glued to the TV being entertained by a talking sponge, who in return gave me the opportunity to practice English on my own. It wasn’t until the age of 4, when my mother finally placed me into Pre-school, that I finally began to learn English in a professional manner. And finally, a start in my academic career.
From the start of my early school years, I knew that I felt like an outsider, and more when I began to develop a stutter whenever I used to speak. This began to get worse once I hit second grade. It was hard for me to speak without making any mistakes, and what made it worse was when we had to read out loud. I always dreaded it and in return it made me hate reading. And because I hated reading, I also hated writing; so, in theory, you may say that English was my least favorite subject. As time went by, though, things started to change. Every time I was forced to read out loud I began to get better; my stutter was diminishing, my words were clearer, and my ability to read became faster. By fourth grade, I saw that my reading anxiety was almost gone. Instead of getting picked to read, I was the guy who’d volunteer to do it instead, and my interest in reading was expanding as well.
In fifth grade, I still remember that my favorite books to read were the Goosebumps series, which were introduced to me by a teacher. These books opened my eyes to the world of literature. For the first time, I felt like an “insider” in English. Whenever my teacher told me to write a summary about a book, you know for a fact that I had one of the Goosebumps books in my hand, and I did not care how much I had to write because I honestly took an interest in what I was reading. In my own time, I would write stories about horror or mystery in my notebooks, thinking that I was able to write an entire book if I had to. Thinking back on that, I know for sure I wasn’t capable of writing a novel at the age of 12, but at the time I would say I had this type of excitement that an author may experience while they are in the midst of a brainstorming process before starting a literature work. As I got into high school my reading preferences progressed.  I went from liking only fiction to now enjoying philosophy and non-fiction books that expand your knowledge. As a kid, never did I think I would end up liking to read or write.
As I read Sheila Tobias’s “Insiders and Outsiders” there were a couple of times where I could relate to what she was saying, particularly her point that we have the ability to change our feelings of being an “outsider” to the discipline, no matter how long it may take. My understanding of how she was trying to describe an outsider was by making that person seem like a total stranger to their own problem. Back then, when I was against reading, I used to get frustrated mainly because I had a limiting belief that I was just bad at reading and writing, resulting in me hating English, and as much as I wanted to fix it, I just didn’t know how to and didn’t want to go through that struggle. What eventually helped me was actually an outside source, my teacher, who would call on me to read out loud. As much as I hated that, I must thank her for making me go through that. Without her help, due to my inability to take risks at the time, I would possibly still be struggling with my stutter and my hatred of literature. So just like  “Insiders and Outsiders” was trying to explain, sometimes an outside perspective can help find a solution for a problem that may be blinding you.
My perspective on reading and writing throughout the years has changed a couple of times. Coming from a house where we only spoke Spanish and a little bit of English did make it hard for me to like English literature in the beginning, but my background is not fully responsible for my challenges.  I am proud of overcoming my adversities in English with the help of my teachers, and finally going from being a total outsider, avoiding reading and writing at all costs, to an insider, who can relate to what an author may think. If I have learned anything, I have learned that it’s alright to make mistakes, as long as you learn from them, and also that in order to succeed you must be willing to take risks.