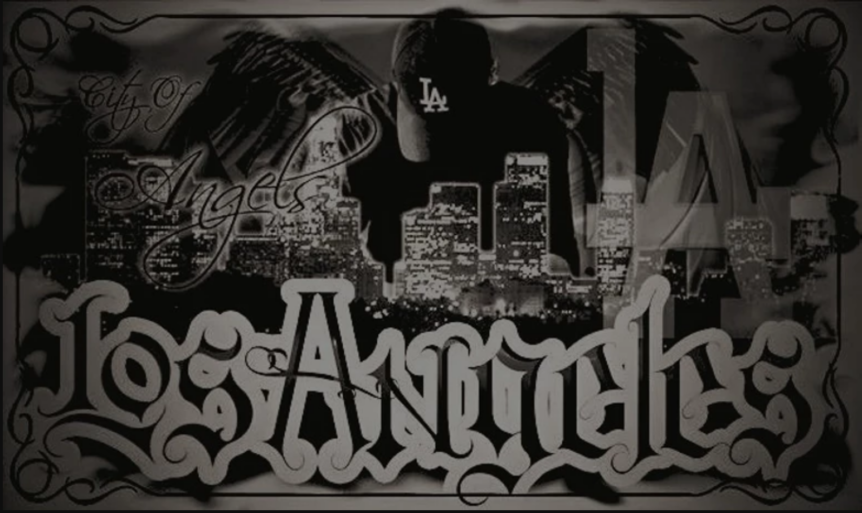 Art’s role in society is significant– it can be found everywhere. Corinne Furniss’s blog post “Why is art important to society?” explains that there are so many representations of art, not just drawings or paintings. She writes, “When we go out for entertainment, films, music, theatre, comedy, history, food – it’s all an art-form created by someone with a passion” (Furniss). Much of the art we beings create is a source of expression we believe will send a message or show what we feel.

Despite this apparent significance of art, however, it doesn’t appear to be valued as much as other things when it comes to the government.  For instance, the National Endowment for the Arts (NEA) is always threatened with losing funding. Ben Davis’s article “Politics: 10 Practical Reasons Why We Need to Fund -and Defend – the National Endowment for the Arts” provides common arguments again the NEA.  For instance, “[M]ost of the things you see in museums were subsidized by royal courts or papal authorities in one way or another” (Davis) and the Heritage Reports’ assertion, “[the] New Deal produced no true masterpieces” (Davis). The article explains that while the funding to the NEA was only a small amount of the budget and that it has decreased significantly since the 1990s.

The threat to the arts doesn’t end at the federal level– it is also in our schools.  That the arts are often the first to go when spending cuts in schools is actually simple to explain: they are considered insignificant.  When considering budgets, administrators are likely to take out subjects that are, I guess you could say less important than other subjects when it comes to budgets.  So, when the school board needs expansion and funding for books and materials for the schools, they would rather cut them off to get costs down.